Advanced analytics for data pros, deep insight for the business 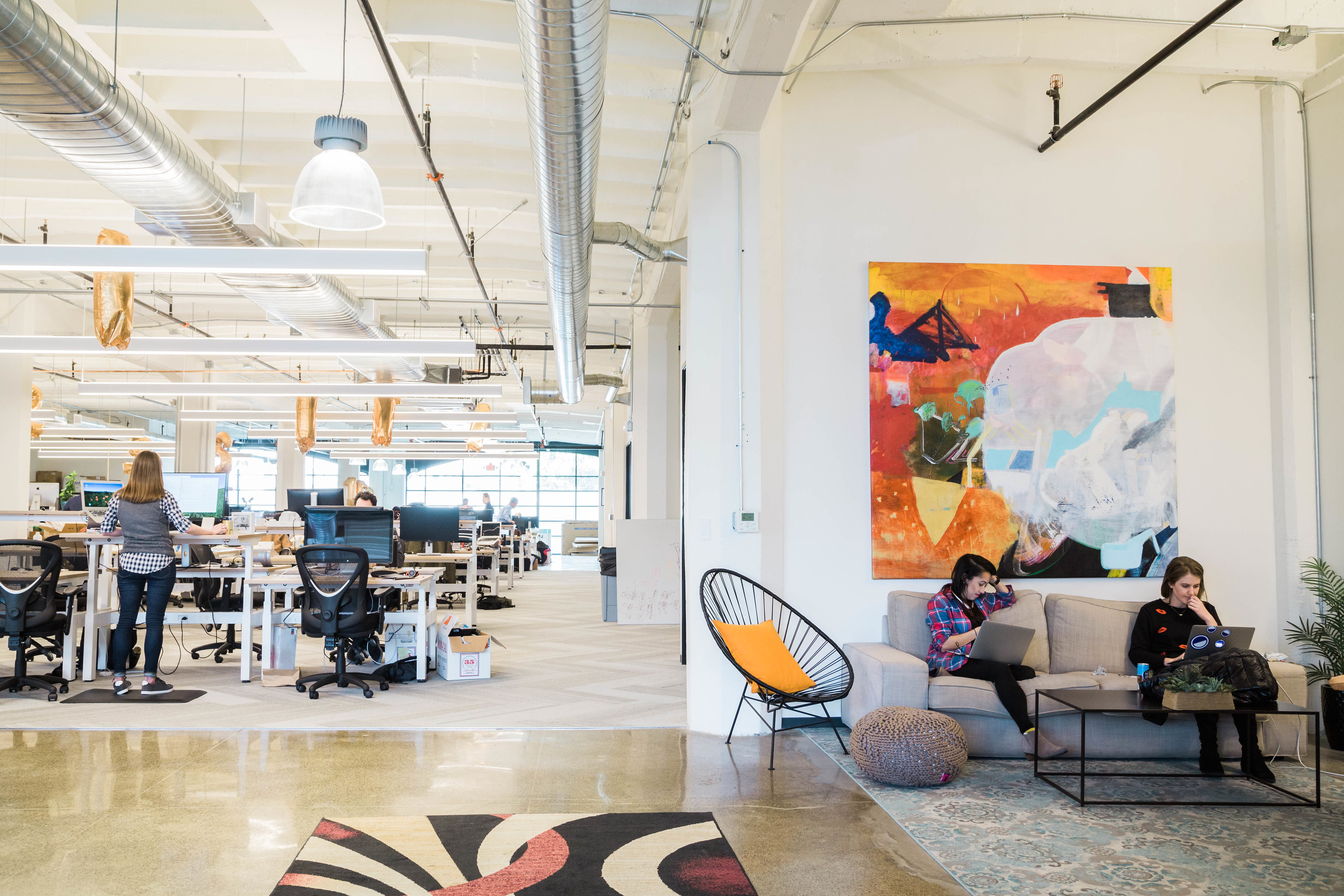 When we met with Harry and Tom, the co-founders of Periscope Data, in 2016, they lead a 5 person team working out of their apartment. Over the next year, found them a 5,000 square foot space and then quickly helped them grow into a 17,000 office.

From there, it was time to go big. HelloOffice was tasked with finding a space for Periscope Data to grow from X to more than 300 people. They were outgrowing their current 17,000 square foot office, adding rows of desks on a weekly basis and quickly running out of space. Finding a new office became their top priority.

Harry and Tom were intentional about how they wanted their next space to feel: it needed to embody their culture, be open and collaborative, keep their close-knit feel and have a great all-hands and kitchen area where the entire team could come together. 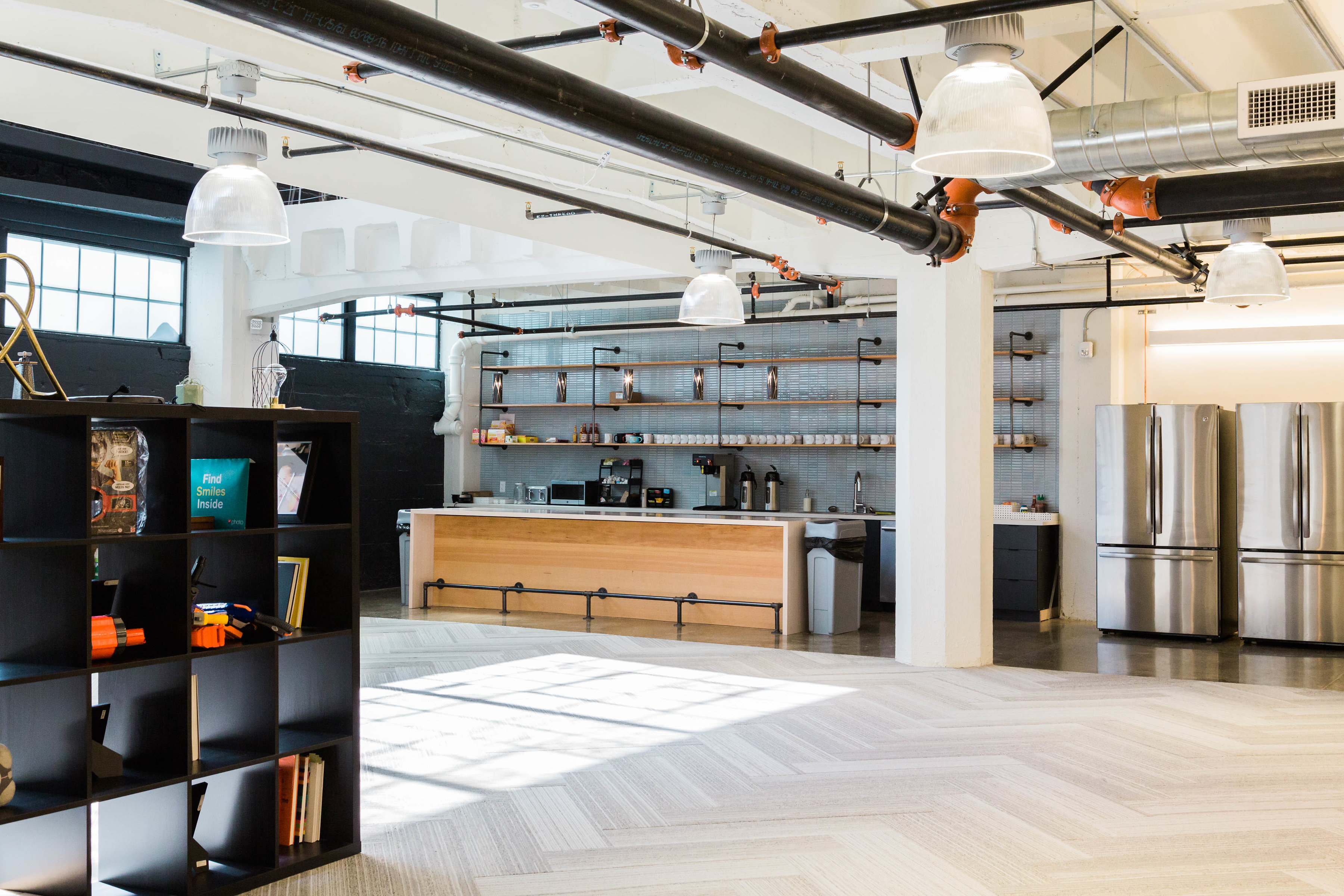 We immediately got to work and started touring potential spaces with Lisa and Dante, Periscope Data’s head of operations and finance, respectively. To bring their complete vision to life, we assembled a team of world class furniture designers, architects, and contractors.

Lisa and Dante knew immediately when they were standing in “the one”, and we moved fast to make sure they landed there. Every space that made our top shortlist had intense competition, and this one was no exception. 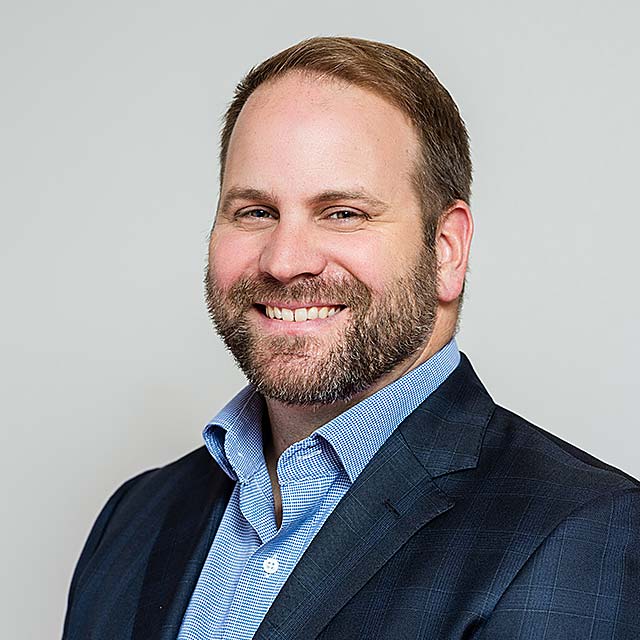 In my experience, it is incredibly rare to feel like an external consultant is actually a part of your team. But that is certainly the way the folks at HelloOffice work. They integrate, commit and deliver in the same way you’d expect from a member of your high performing team. 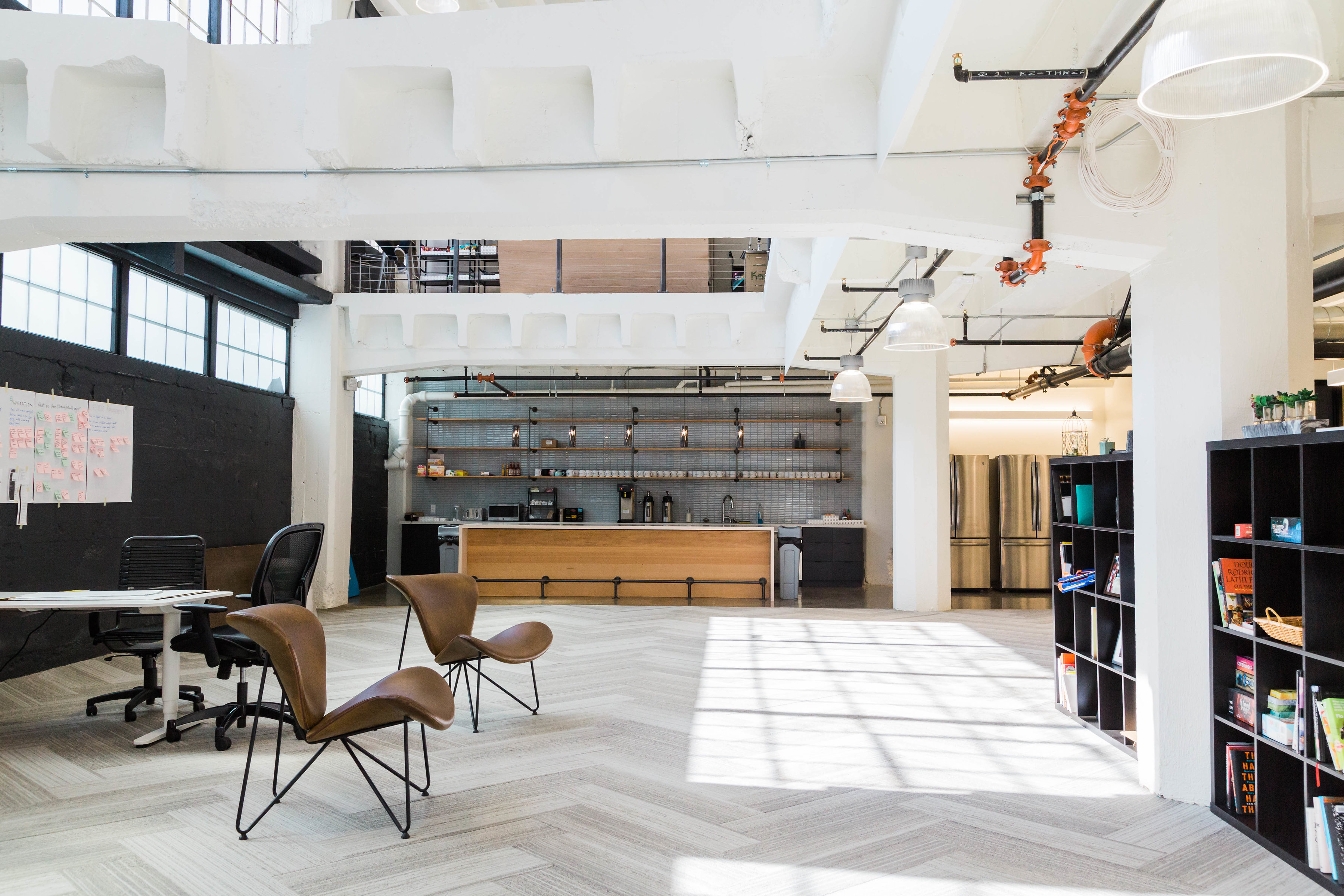 2 weeks after they first toured their new office, they moved into a 45,000 square foot, beautiful new office building. It fit all their requirements: the feel of the space including high ceilings, tons of natural light, and a warehouse feel that came from its former life as a parking garage! The team can scale up to 300 people, and we were able to find a solution for not tying up their finances in unused space:we structured a short term sublease for one of the floors. 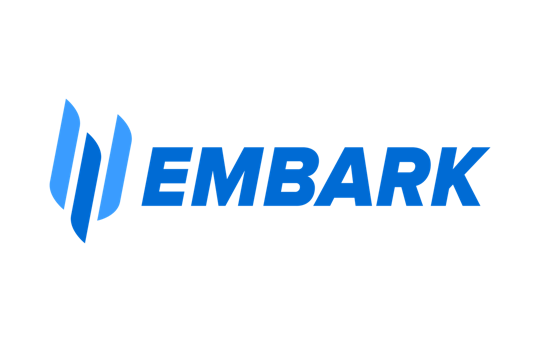 It was nice to feel that I and my team had someone in our corner – with genuine emotional investment – when it came to finding a property as well as negotiating the lease. 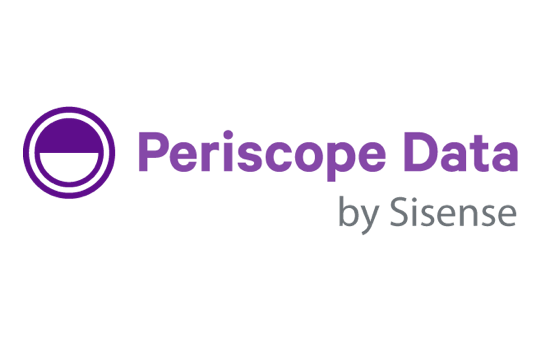 In my experience, it is incredibly rare to feel like an external consultant is actually a part of your team. But that is certainly the way the folks at HelloOffice work... 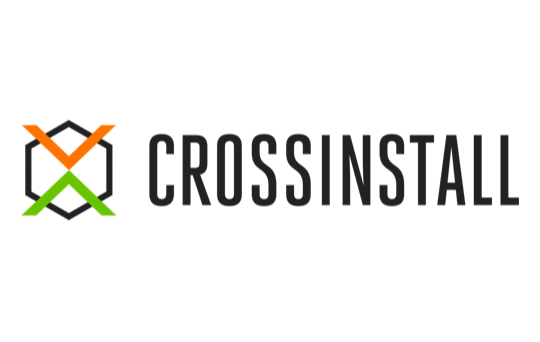 We work with HelloOffice because they combine a deep understanding of their clients’ needs and a personal touch with software solutions that make the entire process faster and smarter...